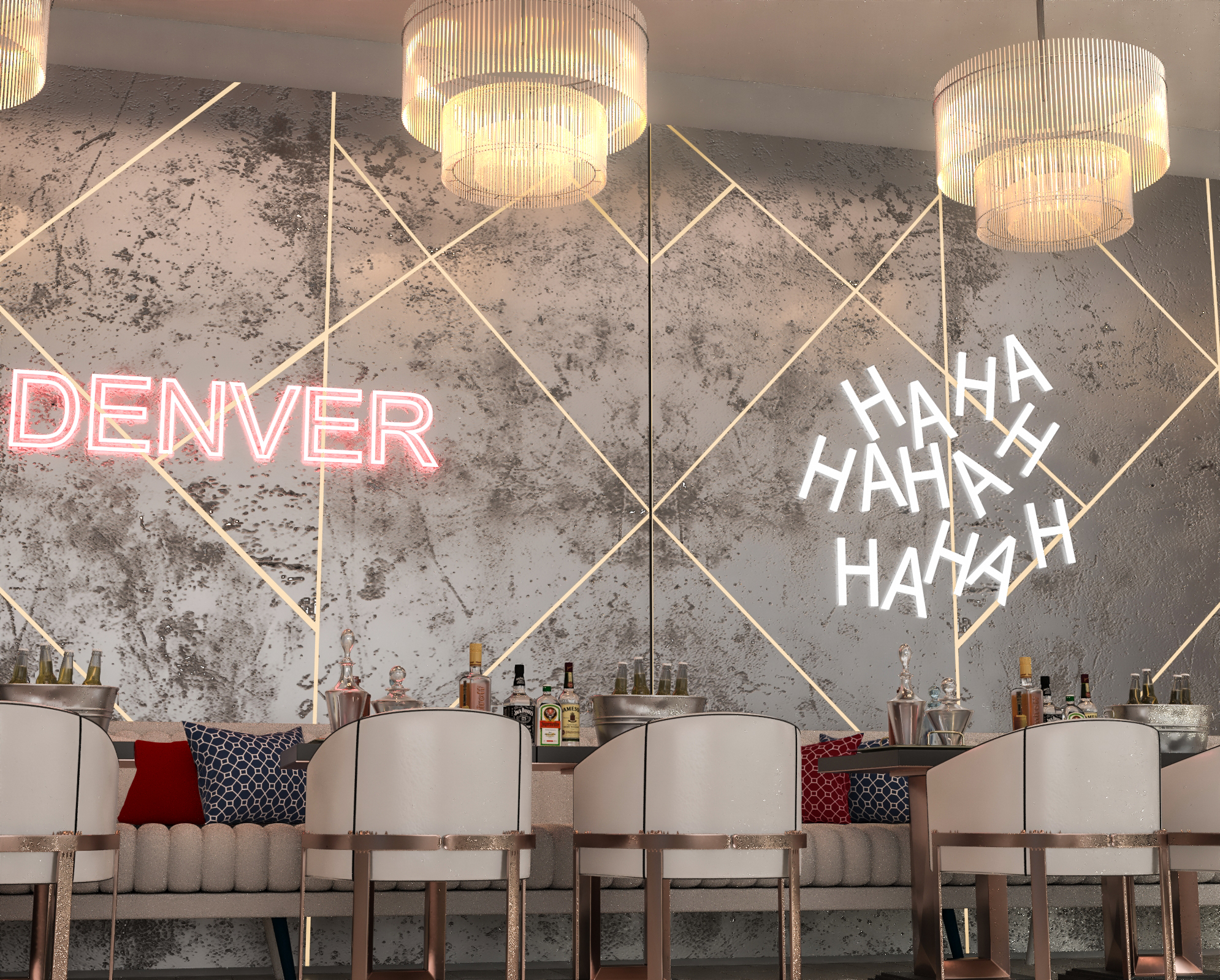 The Comedyfessionals Standup Comedy course will offer a comprehensive overview at The Art Stand Up Comedy and serve as a Comedyfessionals’ Laugh Lab for creating humorful stand up work: jokes, bits, chunks, sets, while discovering your own comedic TRUTH and your natural comedic VOICE.

Comedyfessionals students will practice bringing themselves to the stage with uninhibited, complete abandon and unashamed commitment to their own, unique sense of humor. We will explore the “rules” that facilitate a healthy Stand Up dynamic and draw on anything and everything for our work in class, ultimately delighting in making ourselves and others think and laugh.

By the end of the course, the student will have embodied and integrated the various components of stand up comedy in a live performance in front of a comedy club audience. The creative, physical, and academic ‘strands’ of study will come together for a final assessment.

• Get familiar with a comic’s tools: notebook, mic and stand, “the light”, recording device

• Understand the five basic stages of stand up comedy: writing, “getting up”, recording, evaluating and rewriting

• Learn how to write for stand up comedy • Examine elements of a joke: set up, punch, tags, toppers, callbacks

• Take the stage with confidence, flexibility and a sense of play

• Develop an awareness of audience feedback using sight and sound

• Improvise in the moment, utilize crowdwork, edit on the spot

• Review what works and why, what does not work and why

• Investigate the concept of “writing onstage” vs. taking the stage with a “script”

• Build a strong sense of your own point of view

• Experience being an active listener, offering pitches and support

• Learn to identify style, structure, point of view and persona in the work we admire

• Produce a showcase of work

Born Standing Up by Steve Martin The Comedians: Drunks, Thieves, Scoundrels and the History of American Comedy by Kliph …..Nesteroff

Sick in the Head: Conversations About Life and Comedy by Judd Apatow

Various stand up clips to be viewed and discussed in class

How To Succeed in Business Without Really Crying by Carol Leifer